Some uses of helium

Helium is at the heart of medical imaging, the key to modern medical diagnosis and treatment. It is needed for the superconducting magnets in both Magnetic Resonance Imaging (MRI) and Nuclear Magnetic Resonance (NMR) machines to allow medical specialists to see high-resolution images of internal organs and tissues and spot health problems in a way that was impossible just a few years ago. The NHS has over 700 MRI machines in daily use performing millions of patients scans each year, any interruption in helium supply could be catastrophic to this vital service.

Helium is also used for breathing observation and is essential for treating ailments like asthma, emphysema, and other conditions that affect breathing. 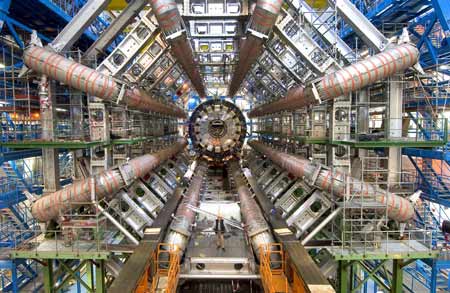 Science has countless uses for liquid helium, one of the best known is used is the Large Hadron Collider (LHC) where helium super-cools the superconducting magnets in the ring, as well as cooling the particle detectors themselves. The UK has several cyclotrons, smaller versions of the LHC, such as Diamond Lightsource at the Harwell campus. These are critical to low temperature research projects.

Research into nuclear fusion, which the UK Prime Minister has recently promised will be delivered in the next 20 years, relies on the same low temperature supercooling of magnets that only helium can deliver.

No significant area of energy, space or medical research does not in some way depend on helium. 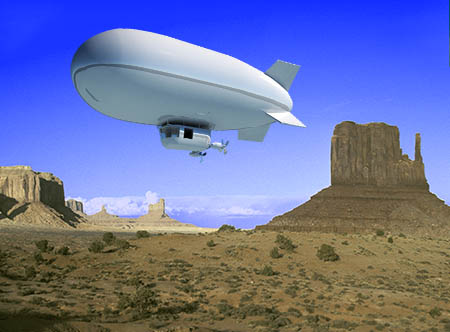 Helium is used for lift airships, weather balloons, surveillance and of course party balloons. Although hydrogen gas is technically more buoyant, and it also escapes at a lower rate, helium has big safety advantage as it is non-flammable, and fire-retardant.

It is used across the aerospace and aircraft industries to purge hydrogen systems and pressurise ground and flight fluid systems. Helium keeps satellite (and other) instruments cool and is used to cool and pressurise the fuel systems that power rockets which launch satellites and missions to the International Space Laboratory.

Whilst party balloons are a small part of the global use of helium it is often best known by consumers. Many countries have instigated limits or bans on the use of helium for this purpose as the shortage for critical activities is realised.

Helium is used in the safety testing of automotive parts such as radiator heat exchangers, air conditioning components, fuel tanks and torque converters. Because it diffuses very rapidly it is used in air-bags since it allows them to inflate almost instantaneously upon impact providing protection for the driver and passengers. 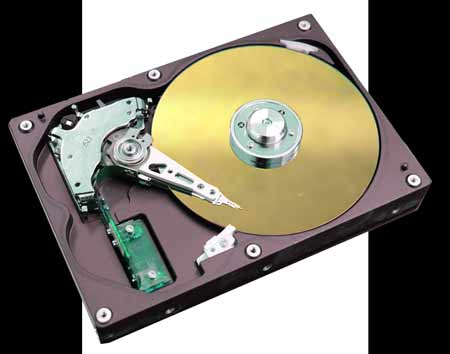 Helium is used in many ways in the production of the semiconductors, LCD panels and fibre optics in devices such as smart phones, tablets, personal computers and televisions.

Helium is used to cool plasma etching, in semiconductor deposition processes and as a leak detector. Helium is also deployed as an inert atmosphere in many processes to prevent unwanted chemical reactions that would occur if in contact with air.

An increasing number of hard drives now filled with helium as it makes them lighter, faster and cooler than regular air-filled hard drives. These gas drives offer 50% more storage and use 25% less power. Helium filled hard drives are at the centre of the explosion in "cloud" storage and are used in very large numbers in data centres.

Helium-neon gas lasers are even used to scan bar-codes in supermarket checkouts.

The fibre optic cables that deliver the internet, voice communications and television are made in a pure helium atmosphere to prevent air-bubbles in the cable.

Due to its inert chemical make-up helium is used as a protective gas in growing silicon and germanium crystals, in titanium and zirconium production, and in gas chromatography.

Helium's inert properties make it an ideal gas for welding materials with high thermal conductivity. It is also used in gas quenching and in improving the quality of furnace atmospheres. Pure helium is particularly good for use in the welding of seams on critical equipment.

Combining helium and regular air in their tanks, at very high pressures, allows divers go deeper. The helium makes it easier for them to breathe and also helps to eliminate nitrogen narcosis, reduce breathing resistance at depth, and shorten decompression times.