The critical case for the UK's own Helium supply ...

The world's helium supply is on course to run out within a few decades unless we find new sources and recycle more of this critically important inert gas.

Helium is essential to Britain's low carbon future, playing a vital role in nuclear fusion; the ultimate clean energy, it is crucial in many areas of modern life, for example in the NHS, since helium is used in all MRI scanners. It is also used to keep satellite instruments cool and most Big-Science projects; like the Large Hadron Collider, depend on helium. Helium is essential for making fibre optics, computer disc drives, semiconductors and mobile phones. It is used to detect leaks and inflate car air-bags. Superconductors, cooled by helium, are also finding their way into wind turbines to generate more electricity from smaller, lower maintenance, wind farms.

Worldwide the demand for helium is rising rapidly as medical imaging is deployed more widely and consumer electronics are bought in greater volumes by an increasingly affluent and technology savvy global population.

Helium is unique and cannot easily be replaced. Without helium modern healthcare, many industries and much of the research into new technologies would simply collapse.

The UK seems to have world-class reserves of helium, however, as yet they remain completely untapped. As helium supplies become scarce it is essential for the UK to develop its own supply. 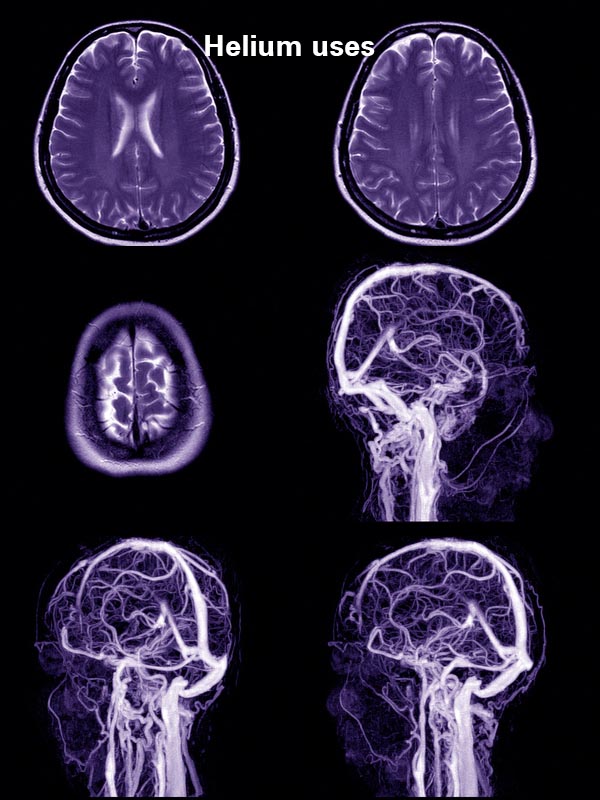 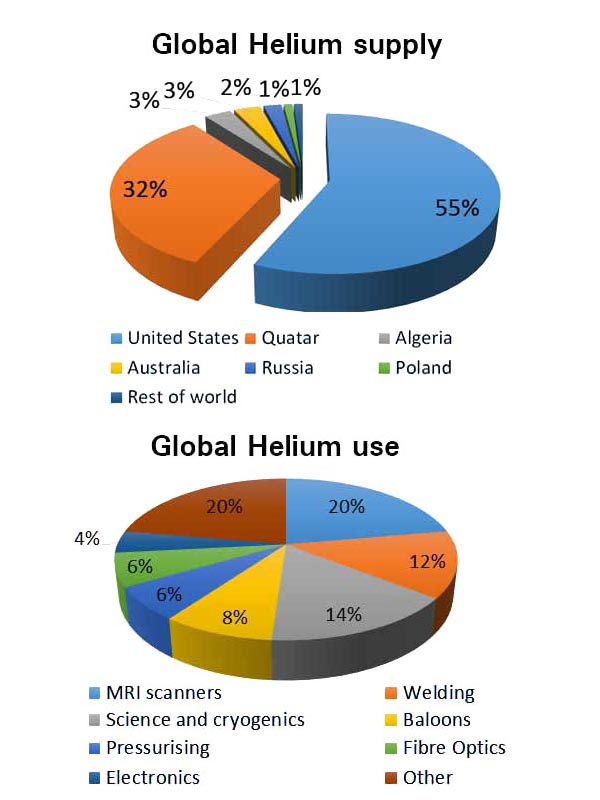 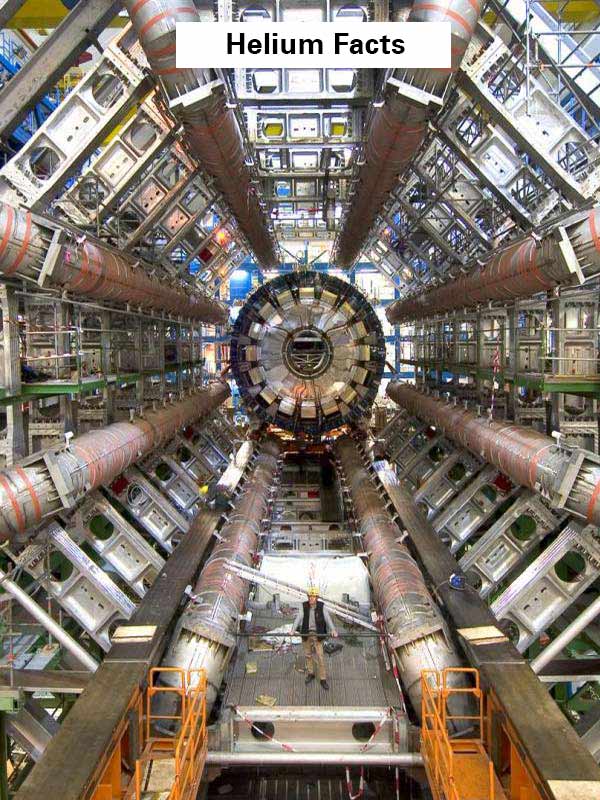 As a result, helium prices are increasing rapidly.

This situation is unlikely to change for the better quickly since

As a result, the EU has recently added helium to its "commodities at risk" list and price pressure and supply security are likely to remain concerns for the foreseeable future.

The UK should act now to safeguard the NHS and our hi-tech research and industries.